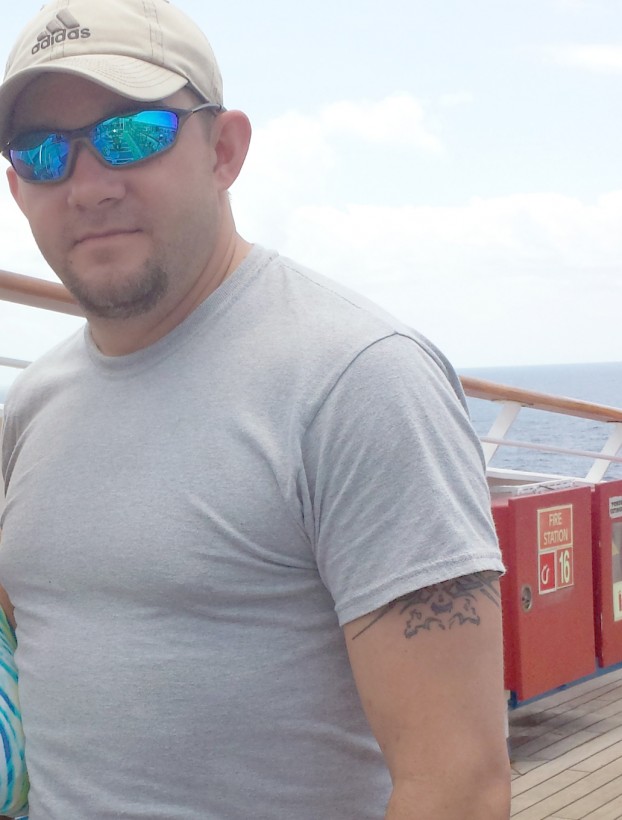 Texas Equusearch is scheduled to perform a water search for a Nederland man whose truck was found atop the Rainbow Bridge in late April.

A representative of Texas Equusearch confirmed the search for Joseph Gauthier, 32, would occur on Saturday and focus on the waterway.

Gauthier’s wife, Carol Gauthier, said the search and recovery organization visited the area recently where they mapped out possible locations to look for Gauthier.

Joseph Gauthier was last seen April 29. His truck was found at the top of the bridge and it is believed the man jumped.

Gauthier initially thought her husband had met with foul play, especially since his body had not been discovered but as time went by and with information from law enforcement and Equusearch, she has come to terms that her husband jumped to his death.

“It’s been heartbreaking, devastating, a long process,” she said. “Closure is needed and will only come from this search organization.”

Water depth at the Rainbow Bridge is around 40-foot deep. Flooding in Houston and other areas caused for a rise in the water level in the river, which plays a part in where Gauthier’s body may have drifted off.