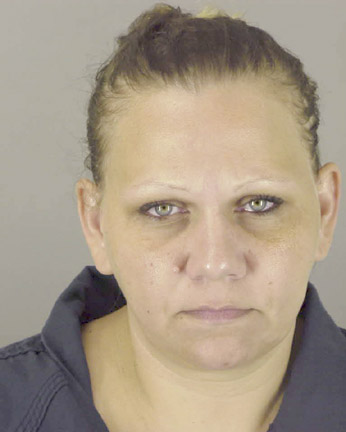 Jefferson County has declared its first case of West Nile Virus in a batch of mosquitoes tested from a location... read more