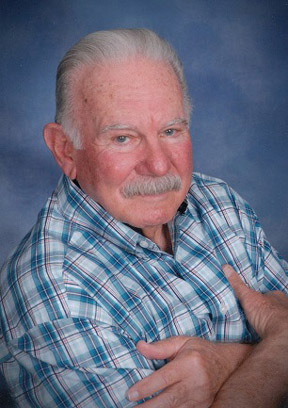 Charles Maxie Binagia
Charles Maxie Binagia, age 80, of Port Arthur, Texas passed away on Thursday, May 28, 2015 at the Harbor Hospice House in Beaumont. He was born on July 16, 1934 in Port Arthur to the late Vincent Charles Binagia and Lula Mae Myers. Maxie served our country honorably in the United States Navy and worked as a security guard in the Maritime industry.
Maxie is survived by his daughter, Jan DuBois and her husband, Dwain of Texas City; brother, Albert Matulich of Kountze; sisters, Pam Seymour of Bridge City and Shirley Shearin of Groves; grandchildren, Mikael and Kara DuBois, and Stefan and Mallory DuBois; great-grandchildren, Carsyn and Cooper DuBois. He is preceded in death by his parents; and his wife, Marie Iwasko Binagia.
Cremation services are under the direction of Melancon’s Funeral Home in Nederland.
Details and registry available at Melancons.org.

Death notices and service announcements for Sunday, May 31,…