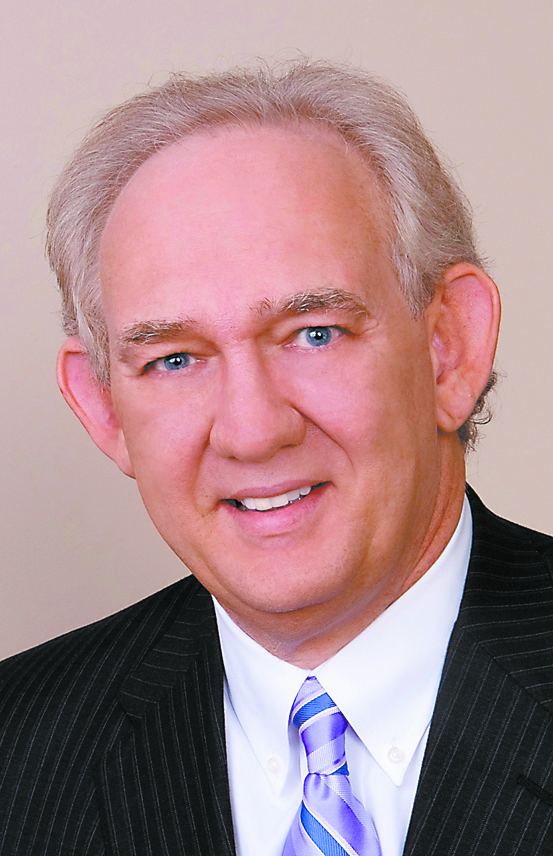 In the mid-1990s, Paul Chargois envisioned the growth potential for a relatively new market … the internet. Now, nearly 20 years later, the Port Arthur businessman has seen his dream come to fruition.
Chargois, who will speak at the Lamar State College-Port Arthur Spring 2015 commencement, established www.southeasttexas.com, believed to be the first regional web portal in the United States to offer free online classified ads, job postings and singles profiles. It launched seven months prior to craigslist.org, taking the Southeast Texas region by storm.
After nearly 20 years of unprecedented success, Chargois saw the acquisition of southeasttexas.com by the Hearst Corporation just this past month. “SoutheastTexas.com began as a thought in 1996 and became a reality in 1997, and guiding our rapid growth for the past 18 years has been my joy,” he said. “Now, to be acquired by the Beaumont Enterprise and Hearst Corporation is this entrepreneur’s dream come true.”
Lamar State College-Port Arthur will confer more than 200 degrees and certificates in technical and academic areas as the Spring 2015 semester concludes. The procession begins at 6:30 p.m. at the Carl Parker Multipurpose Center, located at 1800 Lakeshore Drive in Port Arthur.
Chargois, founder and president of Virtual Communities Incorporated and CEO of Chargois Communications, is a native of Baton Rouge, Louisiana. He graduated from Catholic High School in 1976. While majoring in broadcast journalism at Louisiana State University, he helped launch the school’s first FM radio station in 1978, serving as the station’s first program director and second station manager.
He is a 37-year advertising and broadcast veteran with experience as on-air talent, and in broadcast station and advertising agency management. In 1990, he founded Chargois Communications, a regional advertising agency and first generation Internet marketing company.
Chargois Communications embraced the digital and Internet technology innovations of the early 1990’s. The company has been involved in major web initiatives for companies from San Jose, California to Tampa, Florida.
Chargois now serves as chairman of the Port Arthur Chamber of Commerce and was named 2014 Entrepreneur of the Year by the Southeast Texas Economic Development Foundation and The Office of the Governor’s Small Business Division.

Local bikers team Run for the Wall from California…