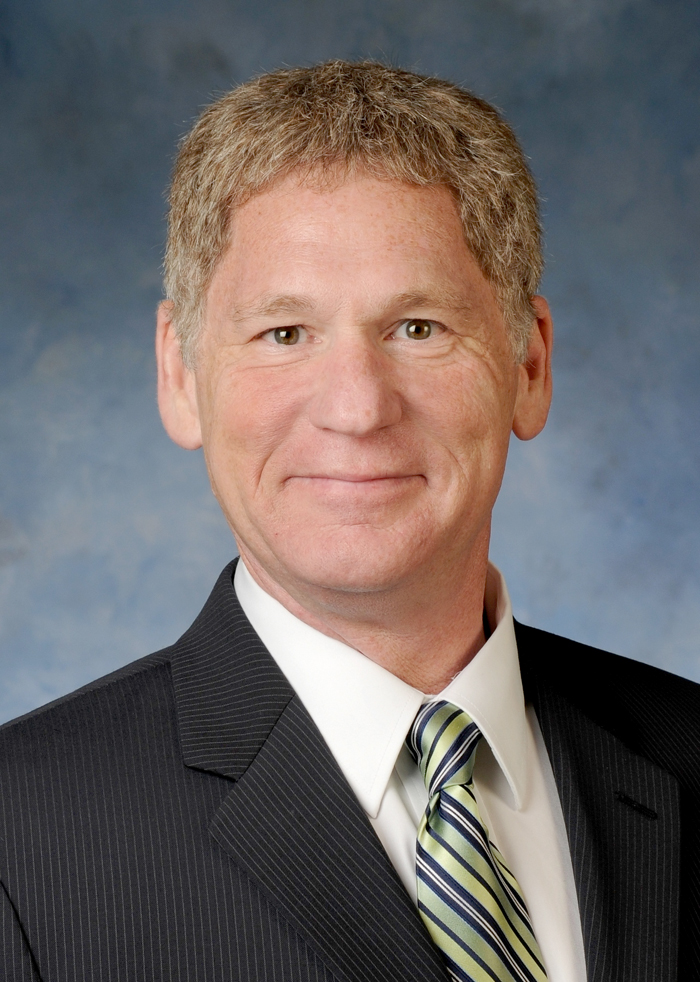 By Chelsea Henderson
The News staff writer
William “Bud” Oliver will take post as the new president and CEO of the YMCA of Southeast Texas in early June.
The YMCA of Southeast Texas Board of Directors made the announcement Monday, saying in a press release Oliver is will make the move early next month after he finishes merging two branches of the YMCA of Central Florida under one board and staff team.
Wayne Holman, chairman of the YMCA of Southeast Texas Board of Directors, said Oliver is “a leader who is always moving his teams and organizations forward.”
In his 26 years with the YMCA, Oliver has moved up the ranks steadily — opening two new YMCA branches from scratch and overseeing two capital campaigns worth $5 million.
“We are excited to be adding someone with Bud’s experience to our team and, in my discussions with him, know that he will be a good fit for the future we have all envisioned for our Y,” Manuel Ramon, YMCA of Southeast Texas interim operations manager said in the release.
A graduate of the University of Nebraska, Oliver started his career in 1989 at the Lincoln YMCA after spending two years as a graduate assistant in the Department of Health, Physical Education and Recreation at the University of Nebraska.
After six years at the Lincoln YMCA and completing the executive development program, Oliver started a YMCA from scratch in the community of Blair, Neb. He completed the CEO Institute training with the YMCA of the USA while serving as CEO of the Blair Area YMCA.
Oliver spent three years as CEO of the Blair Area YMCA before moving to Round Rock as the executive director of the Hill Country YMCA. During his time in Round Rock, Oliver moved up from managing the Hill Country YMCA to governing all three branches of the YMCA of Greater William County.
Oliver moved to Circleville, Ohio in 2001 to lead the Pickaway County Branch of the YMCA of Central Ohio. Oliver opened another branch of the YMCA from scratch — the Hilliard/Ray Patch Family YMCA in Hilliard, Ohio — which became the largest branch in the YMCA of Central Ohio Association.
Oliver made his way to Florida to lead the Winter Park YMCA Family Center, where he has overseen two capital campaigns for a $3.5 million renovation of the Winter Park YMCA and a $1.5 million family pool and parking project.
“We are very happy with the results of our nationwide search and are confident that, with his extensive experience, Bud will be a fantastic addition to — not only the YMCA of Southeast Texas — but our entire community,” Holman said
Oliver and his wife Jana have two sons, Logan and Hunter, and two dogs, Darby and Rory.
Email: chelsea.henderson@panews.com
Twitter: @crhenderson90