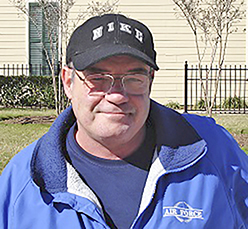 Charles Royall Wills Jr. 1956 to 2017 They called him Bear in high school. He was the oldest of four boys and forever our protector. ... Read more

OUT IN THE YARD: About cats, kids and Christmas

By Ann Bares Early one Christmas morning, many years ago, a friend and his little daughter came by for hot chocolate and to show us ... Read more 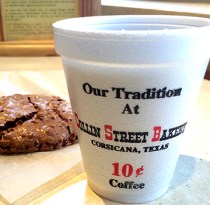 Editor’s note: Culinary Thrill Seeking columnist Darragh Doiron is the way she is because of her mother, Jeannette Doiron. This week she’s encouraged Mom to ... Read more

OUT IN THE YARD: Inside scoop on watermelons

Summer is a time for vacations, swimming, and watermelons!  Watermelons have always been a part of my life.  My mother craved watermelon while she was ... Read more

Services today and death notices for May 26

OUT IN THE YARD: May Day throughout time

By Jefferson County Master Gardener Eileen Slater Traditional May Day celebrations were agricultural festivals known for the coming of summer and associated with flowers and trees. ... Read more