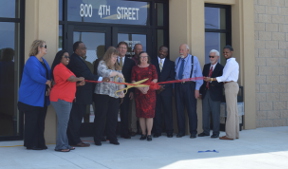 A Groves nursing home is moving to Port Arthur, leaving an empty building behind to be filled while building in a location close to Southeast ... Read more

Voters will go to the polls Tuesday to decide the Democratic candidate for Jefferson County Sheriff as well as candidates for state races in ... Read more 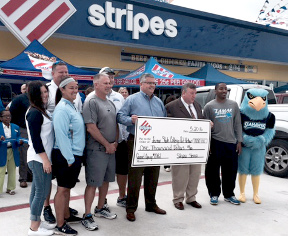 Stripes Convenience Stores opened its second location in Port Arthur this week to much fanfare, complete with a ribbon cutting, check presentation and free ... Read more

A company that tried to build a start-up Greenfield plant in Port Arthur two years ago is eyeing the city once again with the ... Read more 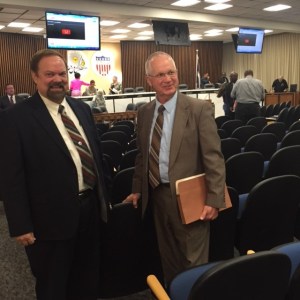 Port Arthur mayoral candidate Derrick Freeman has receive the endorsement of Janice Milo, who is urging her supporters to vote for the man she ... Read more

ANGLETON — Brazoria County Sheriff’s officers are investigating the motive behind the grisly discovery of a headless Port Arthur man, whose body was found ... Read more

BEAUMONT — A former Jefferson County District Judge, two current sheriff’s employees and a former sheriff’s chief deputy have turned themselves in after a ... Read more