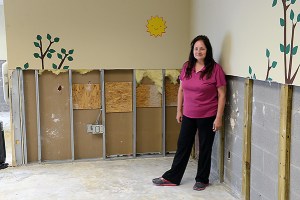 Y staff work to get back on track; volunteers, donations needed

By Roger Cowles For The Port Arthur News Bud Oliver, director of the YMCA of Southeast Texas, boated up to the Port Arthur branch on ... Read more 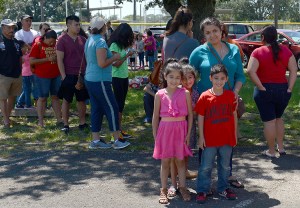 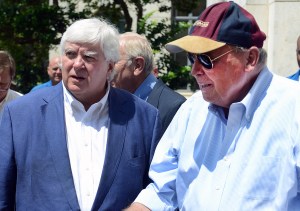 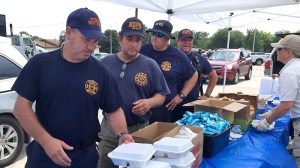 “Friends from New Orleans came to help us,” is how the Rev. Donald Frank described the scene at New Hope Baptist Church on Monday. Those ... Read more

Three 18-Wheelers Collide on the Interstate in Jefferson County

At approximately 11:14pm, on Sunday night, there was a three (3) vehicle crash on Interstate 10 near Major Drive.  The crash involved three truck tractor ... Read more 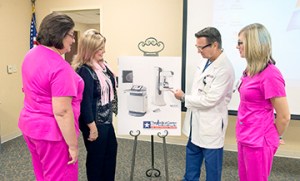 The pink balloons and festive decorations in the auditorium softened the seriousness of the topic as The Medical Center of Southeast Texas staff unveiled new ... Read more

News that Port Arthur City Manager Brian McDougal is taking the Mercer Report off the back shelf and clearing off the three-years of accumulated dust ... Read more

U.S. Census numbers released Wednesday show that the Affordable Care Act, otherwise known as Obamacare, fueled a decrease of 700,000 in the number of uninsured ... Read more 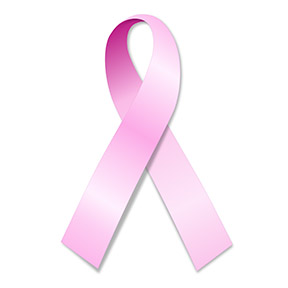 Honor those affected by breast cancer in special tribute section