Commissioners mull proposal to resurrect The Landing BEAUMONT — The Jack Brooks Regional Airport may finally start getting neighboring businesses thanks to a hefty incentive from ... Read more 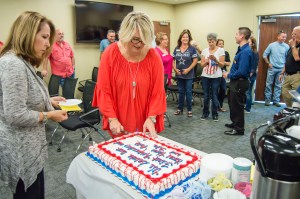 NEDERLAND — Police Chief Darrell Bush said in much of the United States, it hasn’t been easy to be a police officer lately. Police families ... Read more 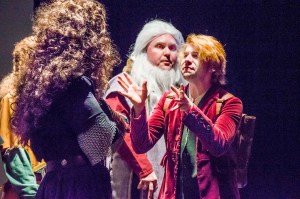 Weekend Ticket: Through the Hobbit Hole

PALT to bring Tolkien’s Middle Earth to stage The swords and battle axes are sharpened, and everyone’s favorite wizard has found the perfect “burglar” to ... Read more 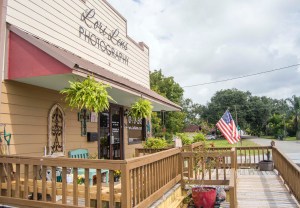 Bob Henson slated for roof repair; new Service Center to roll out in phases NEDERLAND — The city is looking for contractors to address a ... Read more 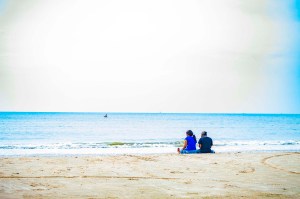 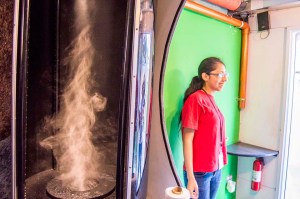 Southeast Texans looking to preserve their favorite weekend getaways in the surf can sign up for a beach day with cause this weekend for the ... Read more 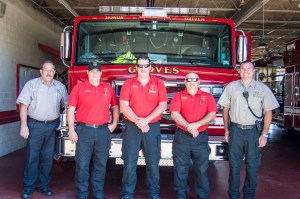 Groves Fire Department looks back on Rita plight GROVES — Rita isn’t a popular name around the Groves Fire Station. For the firefighters who rode ... Read more