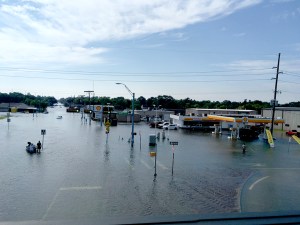 High water in a low land: Why we flooded—And why we might again, no matter what we do 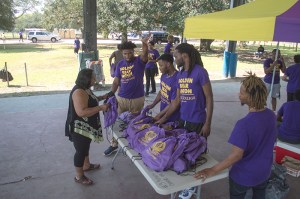 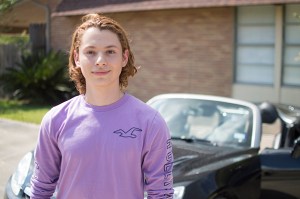 After flood water filled his car, Gonzalo “Giovanni” Alvarez only needed sunlight and a bit of hard work to get it running again. Read more 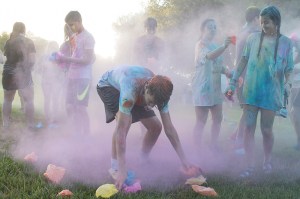 Dozens of teenagers gathered Monday at the Port Neches riverfront park for a color-filled afternoon. The teens, members of Mid-County Young Life, participated in the ... Read more

Efforts of outside volunteers should not be forgotten

Told many times, the story of people who selflessly traveled to southeast Texas to provide humanitarian aid following Harvey deserves to be amplified. Read more

When the call came in, Stephen Barbini and two other men thought they were entering a neighborhood to save a single elderly woman. Read more 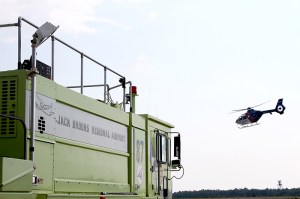 When Harvey’s flood waters inundated Port Arthur and surrounding communities, crews from across the country converged on the Jack Brooks Regional Airport and set up ... Read more

Harvey rainfall could be biggest ever in United States