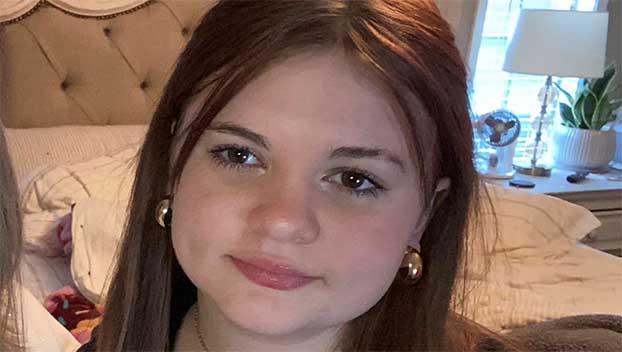 From the Port Neches Police Department: “She has been located and recovered”

PORT NECHES — The Port Neches Police Department is asking for the public’s help locating a 16-year-old female believed to have run away from home on Jan. 21.

Katelyn Louvier is described as 5’1” and approximately 130 pounds with black hair and brown eyes.

She was last seen in a black hoodie and black and red pajamas.

Police said a note was left expressing the intent to return.

Louvier is believed to be in Mid County or Port Arthur.