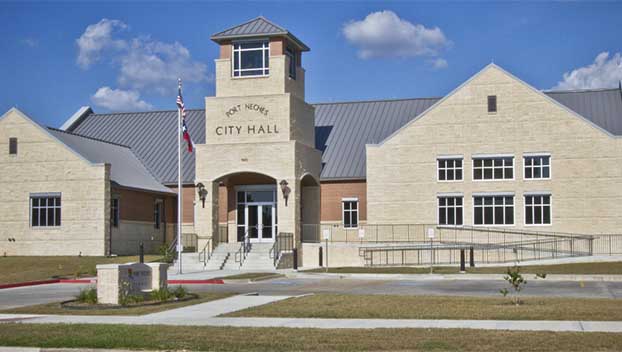 “I started it before I became the city secretary,” she said. “I just wanted to further my knowledge in the overall operations of the city.”

Alexander, who will begin her fifth year with Port Neches this year, first hired in as human resources secretary. She began the Texas Registered Municipal Clerk program at that time.

Alexander said there were multiple training seminars over topics such as elections, budgets, legislation and public information requests.

Operated through the University of North Texas, TMCCP includes a multitude of courses through which “the municipal clerk gains a sense of confidence and self-esteem as professional growth and development occur,” according to information from the program.

Alexander is a native of Bridge City. She has one daughter who is a senior at Port Neches-Groves High School.