REPORT: Contractor claims self defense after pulling gun on man on school property 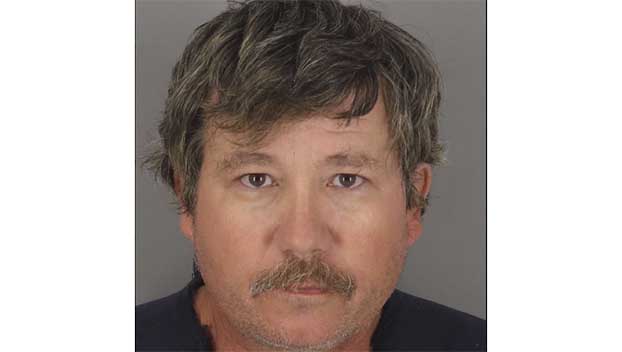 A contractor who reportedly pulled a gun on another employee while on the Hamshire-Fannett High School campus was indicted this week.

James Louis Banks, 52, of Pearland was indicted on a charge of unlawfully carrying a weapon in prohibited places for an altercation that occurred Dec. 12.

According to the probable cause affidavit, law enforcement was called to the campus regarding a disturbance where a contractor had pulled a gun on anther employee, then left in a company plumbing van.

Banks reportedly told deputies he pulled the handgun out in self defense and gave deputies permission to search the vehicle.

A handgun was recovered in the van.

Banks was arrested Dec. 16 and bonded out of Jefferson County Correctional Facility two days later on a $35,000 bond, according to information for JCSO.