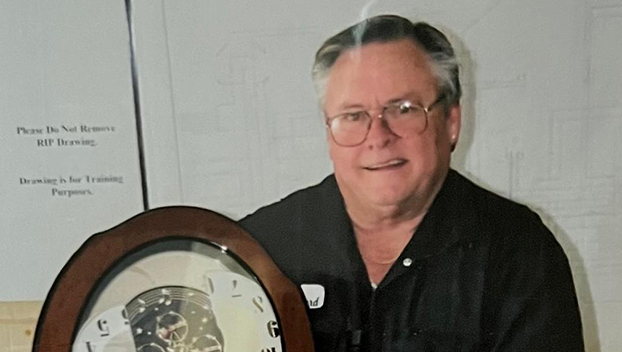 Gary Wayne “Poochie” Broussard, 80, of Groves passed away on Thursday, January 19, 2023 at The Medical Center of Southeast Texas.

Gary was born on November 14, 1942 in Port Arthur, Texas to parents Bertha Marie (Dionne) and Dallas Broussard. He had served his country in the Navy.

Gary had lived most of his life in the Groves area and 15 years in California; retiring from Conoco-Phillip as an operator. In his young years he enjoyed going fishing, hunting, riding motorcycle, watching football and golf.

Gary was a loving person who will be dearly missed.

He was preceded in death by his, parents, Dallas and Bertha Broussard, his son, Todd Wayne Broussard, his brother, Mark R. Broussard and sister, Carol McMillan.

A funeral service will be held on Monday, January 23, 2023 at 2:00 PM at the funeral home; celebrant will be Rev. J. C. Coon. Burial will follow at Greenlawn Memorial Park in Groves.