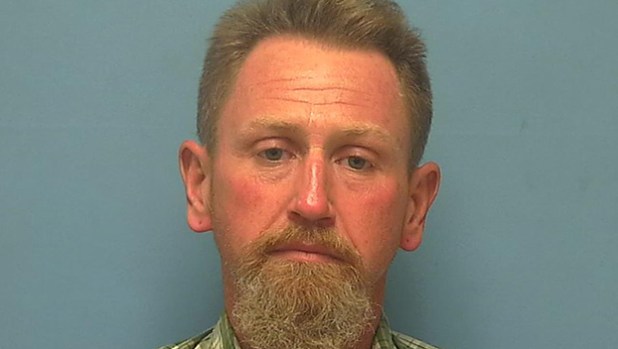 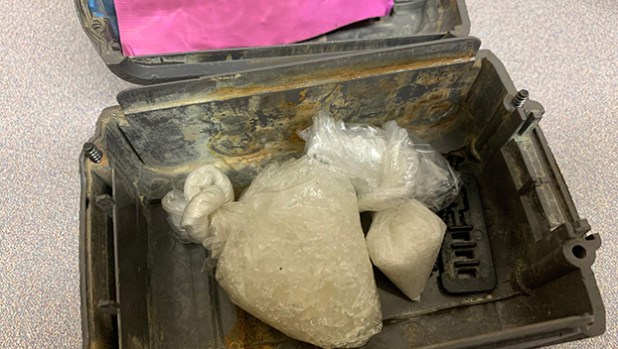 The Orange County Sheriff's Office released this photo of suspected methamphetamine and ecstasy discovered following a search warrant execution Thursday in the 400 block of Byrd Street in Vidor.

VIDOR — An Orange County Narcotics Division search Thursday morning in the 400 block of Byrd Street in Vidor led to a suspected gang member’s arrest, drug confiscation and the discovery of stolen property.

This search warrant was obtained after a continued investigation into the distribution of methamphetamine in the Vidor area.

In addition, Sheriff’s Office officials said the home was suspected to operate as an illegal fencing and storage operation for stolen vehicles and trailers.

Once on scene, a trailer was determined to be stolen, and the Southeast Texas Auto Theft Task Force obtained an additional search warrant.

Methamphetamine, ecstasy, hydrocodone and distribution paraphernalia were located inside the residence.

Outside of the residence, several vehicles with altered VIN plates, a stolen trailer, a chainsaw and other items were located and confirmed stolen from various areas of Southeast Texas.

The owners have been notified of the recovery, and arrangements have been made for them to retrieve their property.

After an investigation, Christopher Paul Kirbow, a Solid Wood Soldier (SWS) gang member, was arrested for:

“This is an ongoing investigation, and additional charges could be filed regarding the stolen property,” a Sheriff’s Office release said.

Orange County SWAT and the Orange County Criminal Investigations Division are also involved in the case and arrest.