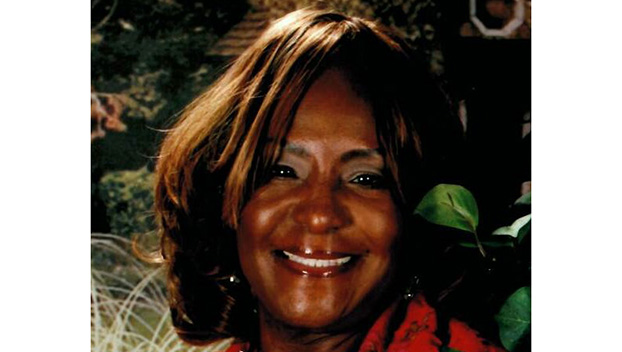 Paula Francis-Richardson, born to the union of the late Paul and Earline Francis came into this world on August 19, 1951 in Port Arthur, Texas.

Paula Francis-Richardson, Ph.D. is a native of Port Arthur, Texas. She attended both

Catholic and public schools and is a graduate of Abraham Lincoln High School.

Dr. Richardson began her community organizations career in 1972 when she enrolled at Texas Southern University and started working with the Houston Voter Registration

In 1993, Dr. Richardson returned to Port Arthur, Texas. This was the advent of her educational career. Dr. Richardson taught two and half years with the Port Arthur Independent School District there after opening Tekoa Academy of Accelerated Studies on the 16th day of August, 1999. Dr. Richardson received her Ph.D. in Humanities from Shreveport Bible College (Marshall Campus).

The family will receive friends at 10 a.m.