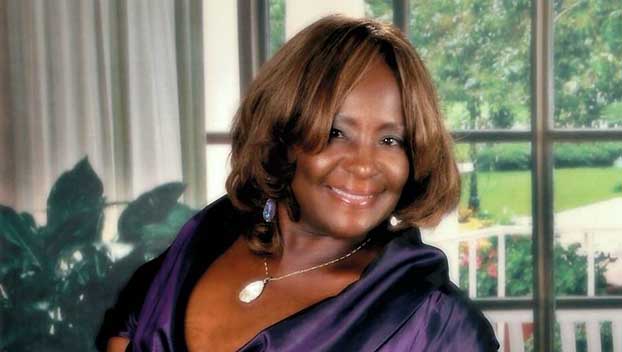 The Beaumont resident was 71.

“Throughout her tenure Richardson invited national speakers to the school to inform and inspire students, parents, staff, and the community,” Ronnie Linden, chairman of the board of directors, said in a statement.

“One such speaker was Lieutenant General Russell Honoree, the 33rd Commanding General of the First Army at Fort Gillem Georgia. General Honoree is best known for coordinating the military relief efforts after hurricane Katrina. General Honoree was so impressed with the students and their abilities that he stood to salute them. That one gesture served as an inspiration to them and is one of many testimonials to Dr. Richardson’s capacity to inspire others and transform lives.”

“Having established Tekoa Academy, it served a void in the city of Port Arthur as far as educating students,” Bartie said.

And since the founding of the school Richardson prepared students for their futures.

Richardson will be missed, the mayor said, but at the time she is leaving a legacy.

“She’s done a tremendous job with education and quality of life in the city of Port Arthur,” he said.

“We definitely mourn the loss of fellow colleague Dr. Paula Richardson. She was dynamic and energetic and a defender of education,” Porterie said. “She was a lady who knew what she wanted, and she wanted the best for children and that’s what we all want as educators. She didn’t stop. She knew where she stood in education.”

And while the public school superintendent and the charter school president may not have always seen eye to eye on educational issues, Porterie always felt she was listening and they could bounce ideas off of each other.

“I commend her for her vision of opening up a charter school in our area and in Orange, in sticking to her vision and working it out and educating thousands of children,” he said. “And that’s what we all do, whether private, charter or public, we are all in this together for the betterment of children.”

According to a plan implemented in 2015, Richardson’s daughter Princess Chretien will serve as acting CEO. Chretien has been with Tekoa for more than a decade and previously served as deputy CEO.

“The Tekoa Board of Directors is working closely with Mrs. Chretien and has full confidence in her ability to lead the school during this sensitive time,” Linden said.

Richardson is survived by her daughter and son-in-law, grandchildren and many nieces, nephews, close friends and relatives.

“The rich and abundant legacy of Dr. Richardson shines through in the students, staff, and families of Tekoa Academy,” he said.

According to the school’s history, Tekoa Charter School Inc. was a divine inspiration given to Richardson in October 1997. The name comes from the Old Testament of the Bible, according to information on the school’s website.

The Texas Education Agency deemed the approval of the Academy to give parents and students in the South County Community in Southeast Texas an opportunity to have a choice in public education. The academy opened on Aug. 16, 1999, with grades kindergarten through sixth.

In 2001, the Texas Education Agency approved the Academy to expand grade levels to Pre-K beginning at age 3 through the 12th grade.

In 2003, the academy received status of academically accepted and was approved a 10-year recertification. Tekoa’s curriculum has aligned students through tenth grade by differentiating the curriculum using an Interdisciplinary Thematic Approach.