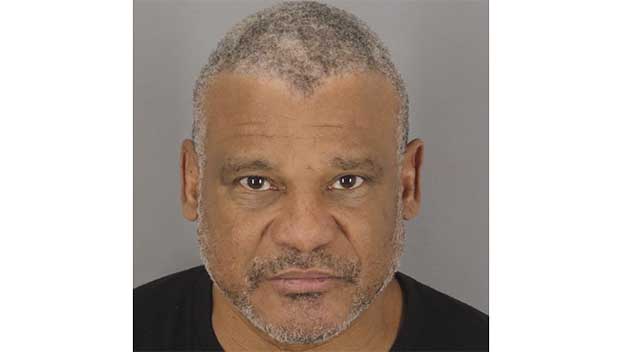 GROVES — A Port Arthur man on Wednesday was indicted on a felony charge of driving while intoxicated after allegedly leaving his vehicle in the drive-thru line of Taco Bell before “dancing and punching the air.”

A report from a Groves police officer says she was dispatched to Taco Bell in Groves at 22:40 p.m. Oct. 7 in reference to a possibly intoxicated driver in the drive-through line.

Witnesses said the driver of the Dodge Challenger had been swerving while driving before exiting the car in the line.

The responding officer said, when making contact with the driver, she observed him place an open container in the backseat. His breath reportedly smelled of alcohol when speaking, and he had “red, glassy” eyes.”

As of Wednesday afternoon, he was not listed as an inmate at the Jefferson County Correctional Facility.

If convicted of the third-degree felony, Sigur faces up to 10 years in prison.