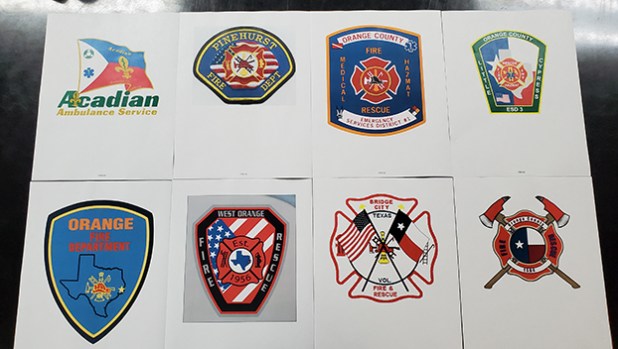 The logos of all of the departments and entities that are part of the Orange County Fireman’s Association. (Courtesy photo) 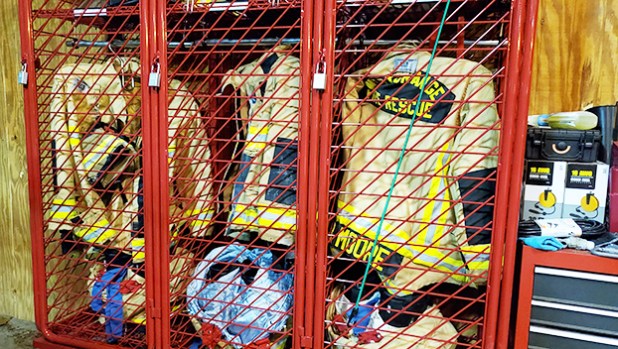 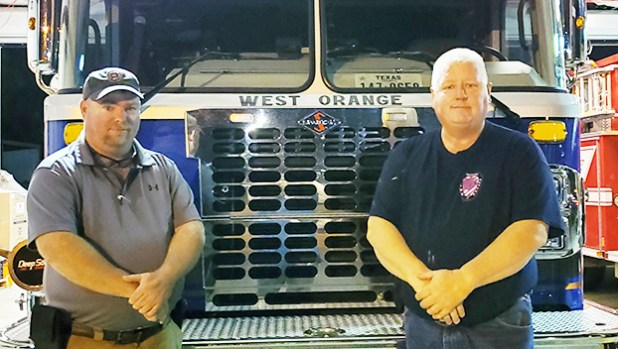 WEST ORANGE — Members of Orange County Fireman’s Association are working to keep residents and businesses of the area safe by sharing resources and keeping up to date with what’s going on.

Past President Buddy Hanks explained the importance of the organization, which assists other departments with mutual aid.

“Most of us are volunteers,” Hanks said, adding when the call for mutual aid goes out that means there are not enough people at the scene to take care of whatever emergency they are dealing with. “A lot of our people work days. Some work shift work and not all are able to be there. If it’s lean, they tone out for mutual aid and that means some guys from, say, Bridge City and some from Vidor, all come rallying and help.”

Moore plans to collect fire counts and start looking for any trends, then share the information with the members. For example, if there is an uptick in dryer fires, then they can compile information for residents.

Then there are questions — are people preparing for the winter, practicing good prevention methods.

Once the information is gathered, then public safety announcements can be made to educate the public, he said.

A major issue for the organization is training, and training isn’t cheap.

Classes aren’t cheap, which is a burden on some departments; especially volunteer departments and those from smaller cities.

West Orange Assistant Chief Simmie Gibson said training courses range from several hundred dollars on up. And if there is a class that’s $700 to $900 per student, then there may also be a cost for room, board and food.

The cost of some classes is reimbursable through a Texas Forestry Grant, he said.

Each department does have a budget, and for most volunteer fire departments the budget is relatively low.

Moore said some training can is done between different member departments, which is a plus. For example, if one department has a specific training program that others need access to, this can be done.

Gibleaux’s Towing in Orange donates old, wrecked vehicles for the firefighters to use in training. Then there’s certified instructors such as Elgin Browning, who teaches at fire schools, and Randy Ener, the Orange fire marshal, who recently put on a class for on-scene preservation and what to look for if responding to a fire and something looks suspicious.

“There are a lot who volunteer that are experts in their fields, firefighters, industrial firefighters or just folks with a lot of knowledge,” Moore said.

The volunteers are what make the organization work.

“We only survive because of our volunteers,” Moore said. “I’m talking about guys that aren’t here at the station that wake up in the middle of the night and respond to any situation that’s out there.”