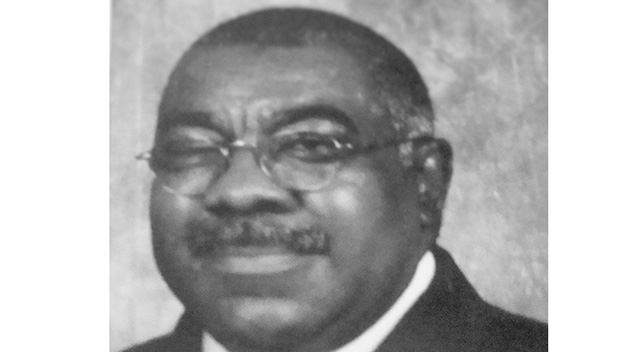 A celebration of his life will be held Saturday, January 14th, 2023, at Christian Faith Missionary Baptist Church in Port Arthur, Tx at 11 am. The viewing will be from 9 am until service time.

Marks was born to the late Marks and Sadie Pitre on December 27th, 1952, in Cheneyville, La. He later moved and was raised in Port Arthur, Tx where he graduated from Lincoln High School Class of 1971.