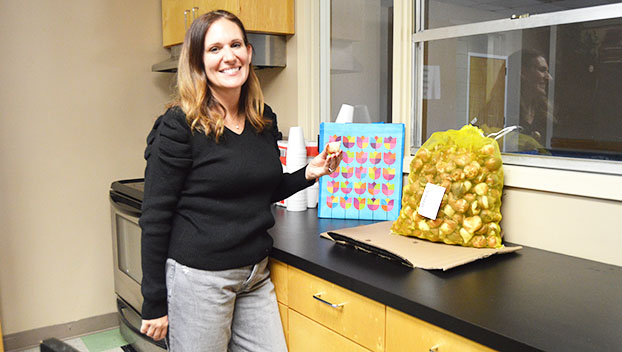 NEDERLAND — Tulips are pretty much synonymous with Nederland and the Heritage Festival. Within the next two months the colorful blooms will be seen along Boston Avenue.

Members of the Jefferson County Master Gardeners plant tulip bulbs that are shipped fresh from The Netherlands along Boston Avenue, where the upcoming festival will be held, according to Angela Fanette, director of Nederland Parks and Recreation.

The bulbs, which are white, yellow, red, purple and orange, are stored at the city’s recreation center for now.

“We try to time it out so they are up the week of the Heritage Festival as a tribute to our heritage,” Fanette said. 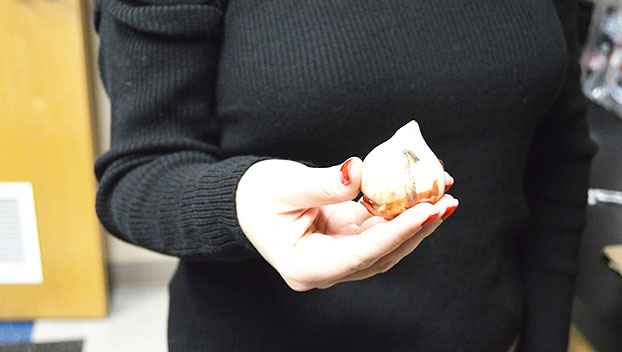 Shannon Hemby, executive director of the Nederland Heritage Festival, said this is the festival’s 50th year. The theme, which goes hand-in-hand with the half century mark, is “Better with Time, 50 Years Strong.”

The Festival is planned from March 14 to March 19 with some events earlier.

The Festival Mixer is set for Jan. 24, during which time Mr. Nederland is announced as well as the Festival’s book dedication.

This is followed by the annual pageant, which is held over two nights. The Miss Nederland Pageant is Feb. 3, and the other pageant categories are held Feb. 4, Hemby said.

Passports to Fun, which allows the owner to ride unlimited rides, are being sold now. Last year festival officials opened the sale of 1,000 Passports and about half of those were sold. Hemby said Passports can be purchased in person or through the website at Nederlandhf.org

Hemby is super excited about the year’s Festival because of all of the new things and for the celebration of 50 years. 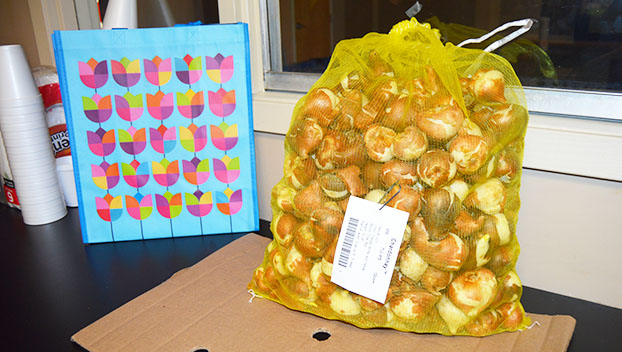 The city has several bags of tulip bulbs brought in from The Netherlands. (Mary Meaux/The News)

Last year officials added a 20-by-40 area with lights and picnic tables for people to sit and eat. It was still crowded with some people sitting on the ground.

Musical entertainment is almost all scheduled. Some of the bands include AlterEgo, George Dearborn and Branded, Curse and the Cure and Britt Godwin.

The festival area along Boston Avenue does not have gates, so it can be difficult to judge the number of people who attend.
“There’s no gates so there’s no way of knowing, but we believe last year broke a record as far as attendance because sales were through the roof,” Hemby said.

She believes the reason for the larger than usual crowd was so many people missed the Festival when is was canceled previously due to the pandemic.