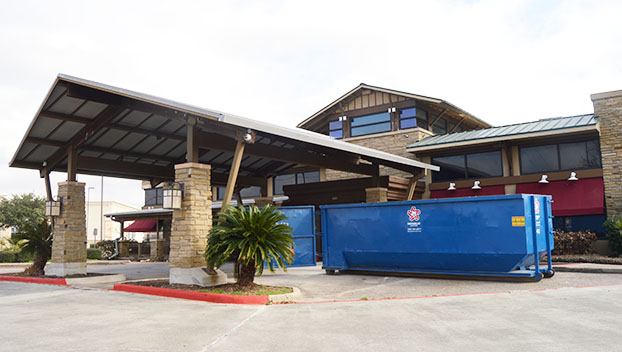 A new restaurant will be located in the former Luby’s at Central Mall location. (Mary Meaux/The News)

The property at 8680 Memorial Blvd. has been vacant for a number of years with the exodus of Luby’s. Then came news that a Beaumont seafood restaurant had bought the property, but that project never materialized. 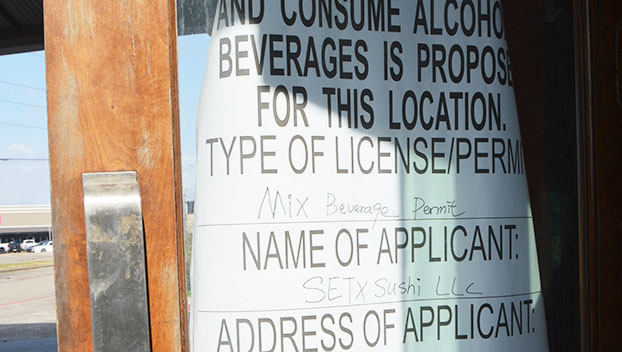 The owners of the property have applied for a mixed beverage permit. (Mary Meaux/The News)

A company named SETX Sushi LLC held a pre-development meeting with city of Port Arthur staff in May to discuss operating a restaurant on the property, according to information from the city.

A permit has been issued for the remodeling of the business to eventually operate as a sushi restaurant.

Remodeling is underway, and several industrial dumpsters are on the property.

A sign on the front door says the business has applied for a mixed beverage permit.

No dates for an opening were available as of press time.