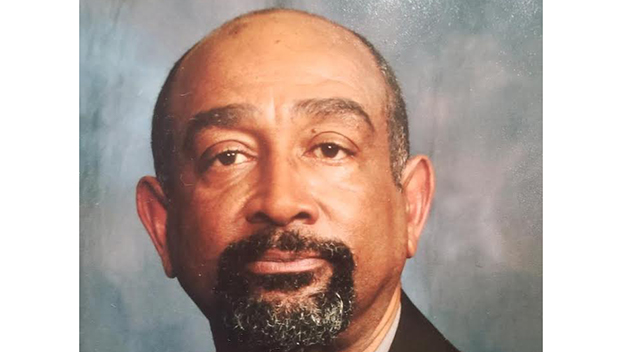 He married the love of his life; Jeneatia Scypion Linden; they were married for 50 years until his untimely death.
Michael was known for his leadership, mentoring, and many talents.

He was an active member at Sacred Heart Catholic Church, and he was a trailblazer as an Eagle Scout, a track star in college, a member of Kappa Alpha Psi Fraternity, Inc., and taught in the Port Arthur Independent School District until his
retirement.

Michael is preceded in death by his parents, Myrtle and Phillip J. Linden Sr.; his brothers, Gregory Linden and August Linden; his sister, Delores Westbrook; and his grandmother, Codelia Burgess.