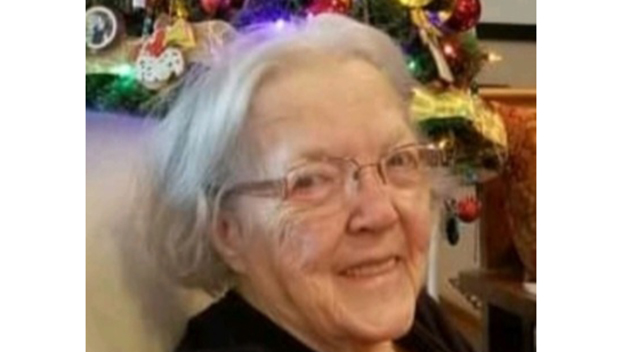 She was born in Austin, TX to Agnes Fischer Connelly and Webb Connelly, on Saturday, November 6, 1926.

According to Agnes, Webb decided the road was too bumpy for Agnes to ride in the car, so Agnes walked to the hospital while in labor with Kathleen.

Kathleen’s life spanned much growth in our nation and she witnessed numerous historical events in the almost 100 years since her birth.

Kathleen graduated from St. Mary’s Academy in Austin in 1943, at age 16 and then took a train to Boston to study nursing at the Carney Hospital, as a member of the U.S. Cadet Nurse Corps.

Upon returning to Texas from Boston, Katheen worked nights as a private nurse to cover tuition and ultimately graduate from the University of Texas at Austin with a B.S. in nursing education in 1951.

After graduation, Kathleen took a position at UTMB Galveston as a nurse educator where she met her beloved Joe.

By 1956, Kathleen and Joe moved to his hometown of Port Arthur, Texas.

In 1966, Kathleen’s husband, Joe, died of cancer and Kathleen returned to the workplace as a single, working mother.

Kathleen became the Title I nurse for the Port Arthur ISD, serving children of low-income families throughout the school district.

Kathleen took a part-time position at St. Mary’s Hospital to supplement her school nurse income to care for her five children.

In 1974, Kathleen took a full-time position at the hospital as Director of Continuing Education.

In the 22 years since the turn of the century, Kathleen lost her husband Bob, but gained 10 great grandchildren.

Kathleen lived for almost 96 years, and she lived independently until the last few months of her life.

The events of her 95 years and her unwavering faith shaped her.

She had a generous soul and will be deeply missed.

With her passing, we, her children have learned of so many lives she touched with her kindness.

Kathleen is also survived by her 10 great grandchildren, and a host of nieces and nephews–who she loved with a heart that had room for all.

January 16, 2023, in Port Arthur, there will be a memorial at 10:30 a.m. at Grammier-Oberle on 39th St. and Kathleen’s ashes will be buried alongside Joe and Bob in Greenlawn Memorial Park, thereafter.

For those wishing to make a memorial contribution in Kathleen’s memory in lieu of flowers, Kathleen supported many charities in her lifetime, including the St. Vincent de Paul Society, 3826 Gilbert Ave, Dallas, TX 75219, where she volunteered for many years.