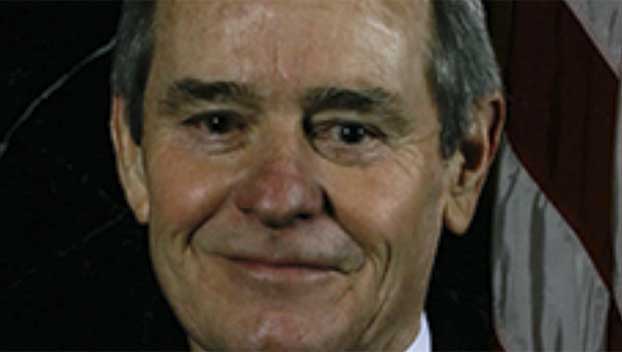 Incoming Jefferson County District Attorney Keith Giblin said Heartfield was most proud of growing up in Port Arthur, saying Heartfield bragged on it all the time.

Giblin crossed paths with Heartfield many times through the years and said he was one of the most amazing, hard working federal judges he ever met, calling him fair and compassionate.

Heartfield was born in Port Arthur and graduated from St. Mary’s School of Law in 1965. He began his legal career as an assistant district attorney in Jefferson County, then served as city attorney in Beaumont at the age of 28, according to his biography on the Eastern District of Texas Bench Bar Conference website.

Heartfield then went on to work in private practice for a number of years.

When Giblin was a federal prosecutor at the U.S. Attorney’s Office, Heartfield was a judge. And in 2004 when Giblin was appointed federal magistrate, he once again crossed paths with Heartfield and they became good friends.

Giblin said Heartfield was very devout and attended daily Mass and had been married for about 60 years.

Heartfield’s drive for justice and to treat others with respect is something he was known for.

“He spent a lot of time on cases to ensure he did justice,” Giblin said, adding Heartfield treated lawyers with respect and dignity.

Soon-to-retire District Attorney Bob Wortham said Heartfield was a wonderful judge who was fair to all.

“He was a magnificent person, much less a magnificent judge,” Wortham said. “There’s just nothing negative you can say about him. He was just a good person.”