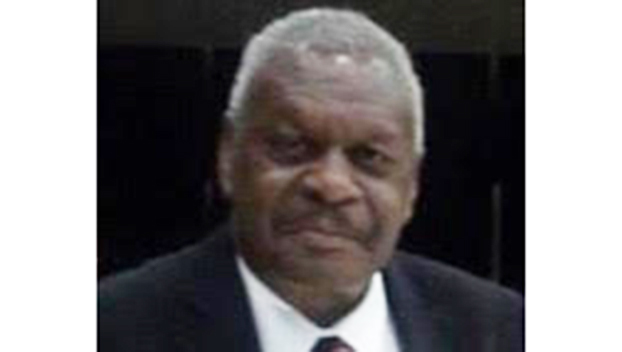 A native of Stamps, Arkansas, he was a resident of Port Arthur, Texas for 70 years and was employed at ARCO Polymers which later became Lyondellbasell.

He was a member of Eastern Star Missionary Baptist Church and the Machinist Union.

He is preceded in death by his parents, Johnnie and Jimmie Lee Robinson; two sisters, Carolyn Ann Adams and Catherine Banks.