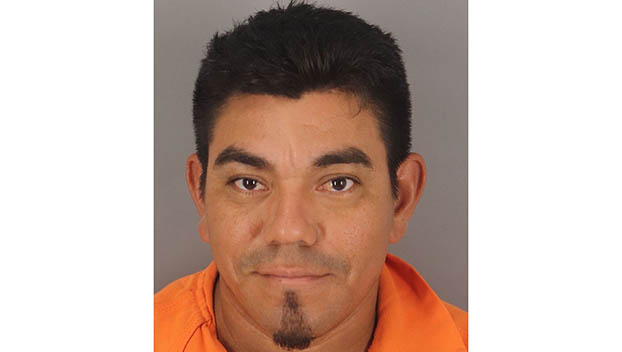 A Beaumont man has been indicted by a Jefferson County grand jury after reportedly leading police to the body of his former girlfriend.

Jose Wil Lopez, 37, was charged with murder last month. If convicted, he faces up to life in prison.

According to a probable cause affidavit, Marilu Lopez-Berrios, of Beaumont, was reported missing by her son on Nov. 3 after she failed to show up for work at Chick-fil-A in Orange.

The 17-year-old told officers with the Beaumont Police Department that the woman had been harassed by her former boyfriend, and the teen feared something had happened to his mother as a result.

Two days later, police located Lopez in the 2200 block of Poplar Street and took him back to the department to speak with detectives. The man reportedly admitted to losing control and c 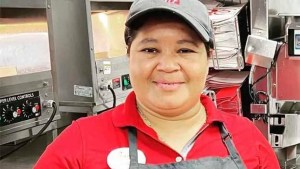 ausing Lopez-Berrios’ death before leading officials to her body in a wooded area near Broussard Road.

A preliminary autopsy report on the 39-year-old woman revealed blunt force trauma to her head and torso, and determined her death was likely due to strangulation.

As of Thursday morning, Lopez remained in the Jefferson County Correctional Facility on a $950,000 bond for the murder charge, as well as a hold from the U.S. Immigration and Customs Enforcement.