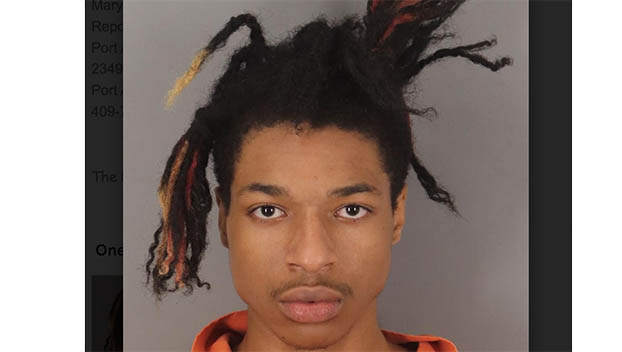 Port Arthur police announced Wednesday morning that an 18-year-old female is in critical condition after being shot multiple times the night prior.

One person has been arrested, police said.

Authorities responded to the hospital Tuesday night after receiving a report of a female victim at 11:58 p.m.

The woman was rushed into surgery, and police said her status is critical.

Police believe the person arrested is the victim’s boyfriend, and a motive for the shooting remains unknown.

The shooting remains under investigation.