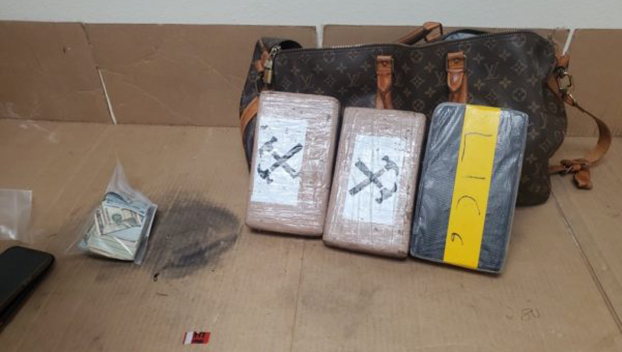 Beaumont Police released this photo of drugs confiscated Thursday during a traffic stop. 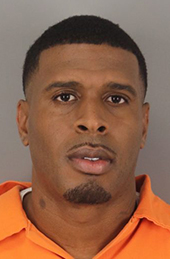 During the stop, an investigation was initiated, and officers located approximately 3 Kilograms (6.6 pounds) of suspected cocaine, a quantity of marijuana and approximately $5,500 in U.S. currency.

The sole occupant of the vehicle, Lenord Howard, a 33 year old Franklin, Louisiana, man was arrested, taken to Jefferson County Jail and booked for possession of a controlled substance.