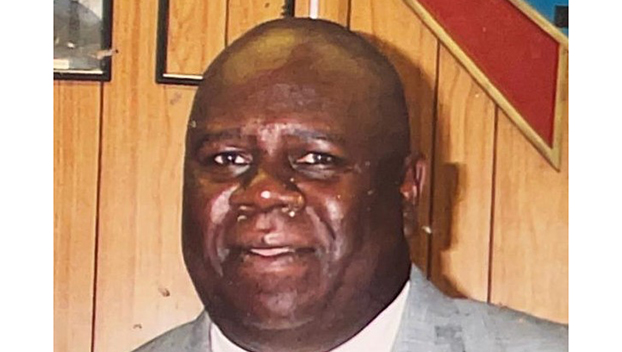 Stephen Gary, 62, of Port Arthur, Texas departed this life on Thursday, December 1, 2022 at his home.

He was a lifelong resident of Port Arthur graduating from Thomas Jefferson Sr.  High School in 1978.

He was a lifelong member of St. John The Evangelist Catholic Church and a 25-year member of the Knights of Peter Claver.

Stephen was preceded in death by his parents, Herman and Josephine Gary, and son-in-law Anthony Bryant Jr.