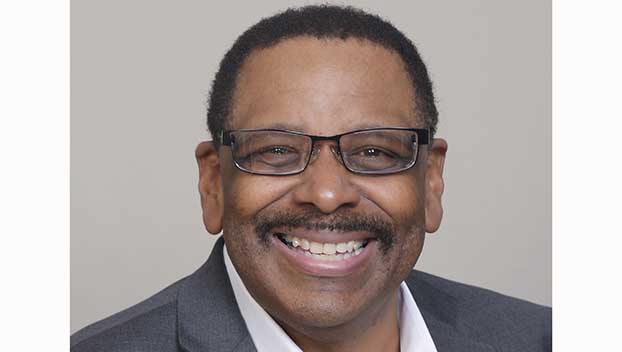 The recently hired CEO of the Port Arthur Economic Development Corporation has mapped out his 90-day plan as he works to learn the community and put the organization on the path to success.

Terry Stokes’ plan, which he laid out for the Board of Directors this week, includes stakeholder engagement, development of a high level strategic plan and organizational and staff alignment per the strategic plan.

“I think that his initial plan for his 90-day plan seems aligned to what we feel someone coming into the role here with the Port Arthur Economic Development Corporation is trying to emphasize and evangelize what we want for the city of Port Arthur,” Smith said. “I think it’s right in line with what we need to be doing. We’re looking forward to some progressive steps and some cohesion and collaboration based on his plan. We’re looking forward to some positive events and action to come from that.”

That plan starts with stakeholder engagement with the goal to build and foster new relationships as well as nurture and strengthen existing ones, including those that have gone dormant, he said.

Stokes plans to meet with stakeholders over the next two months while leaving the last 30 days of the 90-day plan to meet with others he may not have initially identified.

But he doesn’t want to go into the meetings with preconceived notions.

“In many cases you may know some of these folks. Some of you may know all of these folks and certainly if you want to do an introduction I’m more than open to that,” Stokes said. “The only thing I ask is that you don’t tell me anything about them — the entity. Let me just find folks where they are and form my own opinions and conclusions and let them do, likewise, with me.”

His high level strategic plan was formed from talking with employees and staff and getting their take on priorities; some of which include developing branding, marketing, messaging, developing home grown entrepreneurs, downtown revitalization, increasing the inventory of available housing and continued development of the business park.

Board Member Harold Doucet asked for clarification on the housing inventory goal, which does not seem to fit in with the PAEDC’S work.

Stokes said as new businesses and industries are attracted, here comes the need for housing for the employees transferring to the area.

He feels it is in the best interest to play a role and work alongside the city and strategic partners such as the Realtor board.

“If we’re just attracting businesses and we aren’t at least stimulating or assisting stakeholders in providing places to live, those businesses will find some place else to go,” he said.

Doucet said he would wait and see how it works and will give the plan a chance.

The third component of the 90-day plan is staff alignment along strategic goals and making sure the right staff is doing the right things to achieve the goals.

Stokes also proposed the formation of committees: executive, finance and marketing and communication.

The committees cannot act for the full board, he said.

He offered suggestions of who would be on what committee.

The finance committee would include Treasurer Rhonda Conner and two additional members. He suggested Ellen Clark and Harold Doucet.

The marketing and communications committee would be able to have non-board members as members but a board member would always serve as chairperson, he said. And membership would need board approval.

His suggestion was Smith, Darrell Anderson and Raymond.

No vote was taken on the committee membership and the issue will be discussed at the January meeting.

Stokes also suggested as many of the board as possible attend two conferences to be held next year.

Stokes said the IEDC conference is held in cities across the county and this is a chance to attend the event in Texas next year.