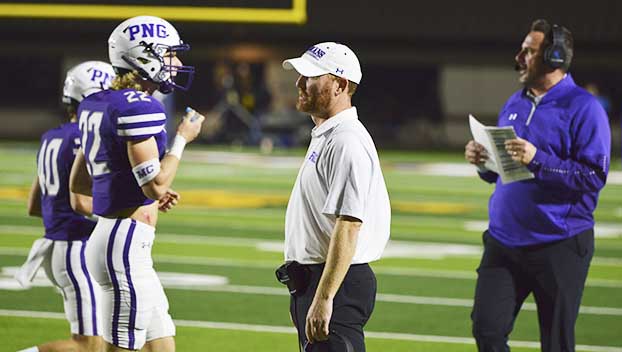 PORT NECHES — Port Neches-Groves Head Coach Jeff Joseph said he knew he was taking over a team with a ton of potential when he accepted the gig in February. Ten months later, and PNG is one win away from playing for a state title.

“This place is special, and they support athletics in the right type of way,” Joseph said of Port Neches and Groves. “You want to go into any job, you go in expecting to be able to win games. I didn’t come here expecting to win a state championship in the first year or anything like that. But you are going to win every game you play. That was my mindset coming in.” 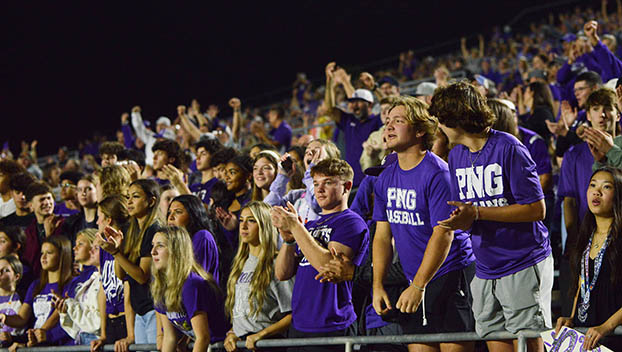 While the talent and support was evident in the beginning, Joseph admitted there hasn’t been a particular moment when he looked around and thought about a state title run.

“It has been a game-by-game process,” he said.

“Each week has been its own challenge. We don’t spend a lot of time looking ahead or big picture. We just want to focus on the little things and make sure we are trying to get better every day.”

The Indians are coming off a 29-21 victory over No. 2-ranked Fort Bend Marshall. The two teams met earlier in the year in a contest that ended with a definitive 35-14 win for the Buffs. Joseph said the outcome of the most recent matchup came down to his players’ belief in themselves. 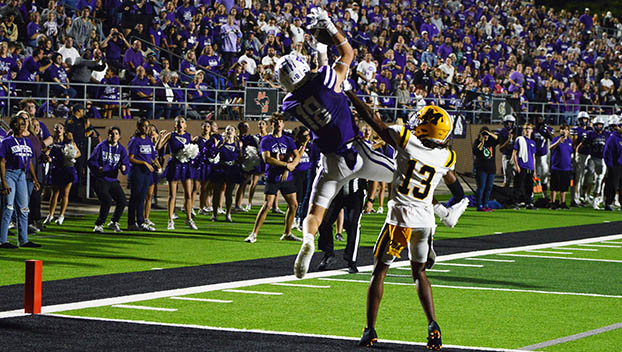 “After the win, we talked about continuing to believe in each other,” he said.

“We knew going into that game, we were underdogs. They believed in each other and their ability to get it done. That is what you have to have this time of year. You have to go into the games with confidence.”

The win likely gives the Indians a confidence boost heading into Friday’s semifinal game against Liberty Hill. If any PNG coaches or players had any doubts or feelings of imposter syndrome, the win against FB Marshall likely removed it.

“We talked to them about making sure we are getting better,” Joseph said. “It doesn’t matter where we were in Week 0 or Weeks 4 and 5 when we played them the first time. What matters is where we are right now and how we are practicing. That has made us who we are right now.”

If PNG wins, they will compete in the 5A Division II State Championship game next week. The winner of Friday’s game takes on the winner of the game between South Oak Cliff and Argyle, which takes place Friday at 7:30 p.m.