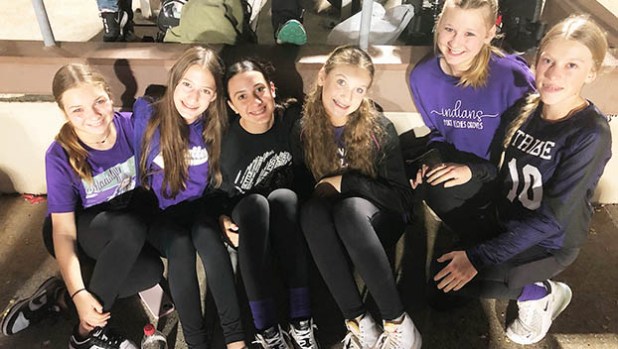 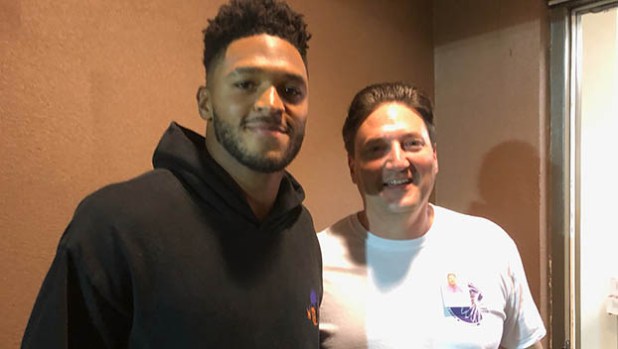 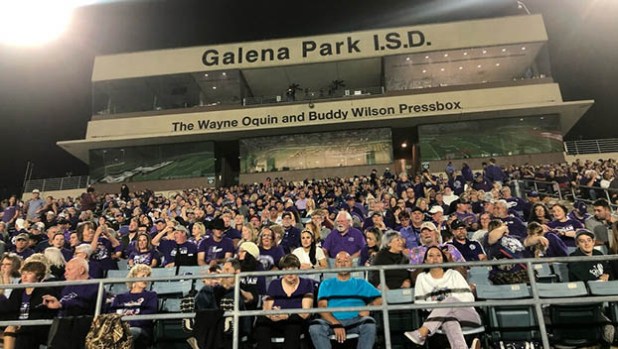 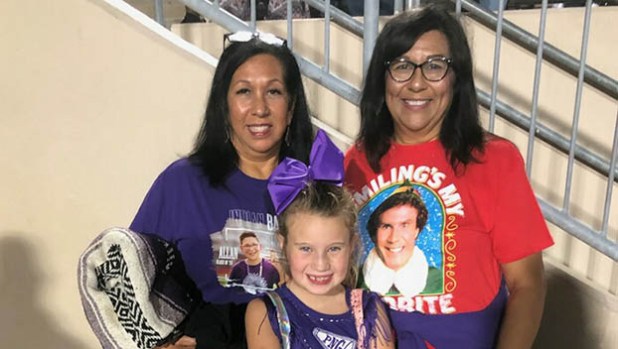 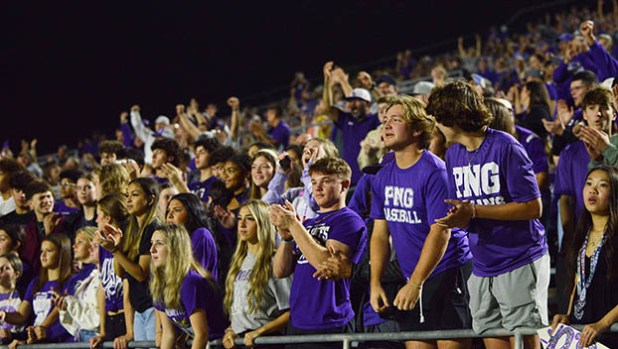 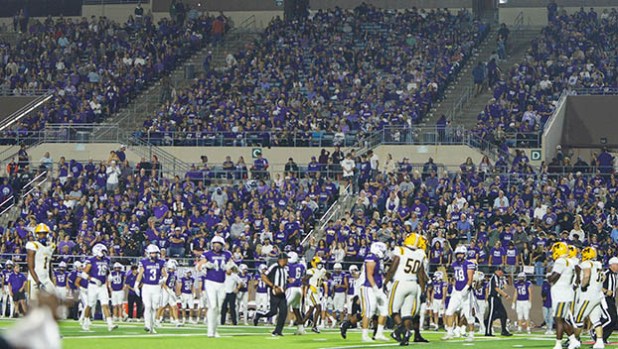 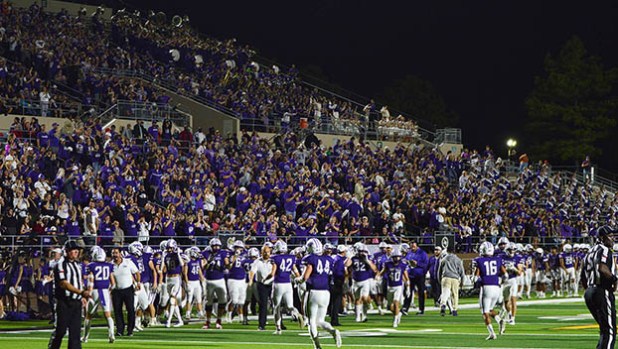 The PNG faithful get to enjoy another week of football following a 29-21 victory over No. 2-ranked Fort Bend Marshall in the Region III Class 5A-Division II championship game at Galena Park ISD Stadium.

Judging by past showings, the Port Neches-Groves fans will be there in force.

By the second quarter of this past Friday’s games, visitors entering Galena Park ISD Stadium from Port Neches-Groves were told as they arrived that there were no seats left.

But that didn’t stop the sea of purple and white from standing along walls, sitting on stairs and finding a way to watch the Indians advance past the fourth round of the playoffs for the first time since 1999.

Toy Wyckoff, mom to cornerback Tarryan Hinton, said the week leading up to Friday night’s game against Fort Bend Marshall was one for the record books.

“Oh my gosh…high energy,” she said to explain her son’s anticipation. “Excited. Determined to win. It’s been exciting because this is his last year. It’s his senior year. To see them go this far…”

And she now has the opportunity to see them go farther.

Just as Gordon and Becky Landry will, who were there Friday to support their granddaughter Kate Lefort who plays in the drumline, but also follow the Indians as they always have.

Becky followed it up with, “We might be more excited than the kids.”

Zita Downs and Delores McLin stood against the wall to watch the game, but they didn’t mind.

“We’re happy to stand and follow them here,” Downs said.

And the crowd erupted in chants of “Roschon” as former PNG quarterback turned University of Texas standout Roschon Johnson passed through the stands.

But the moment PNG fans realized the Indians had won the game was one no nearby resident missed, as the overflowing group burst into cheers.

Students rushed the field to join the team with “Cherokee” ringing out around them.