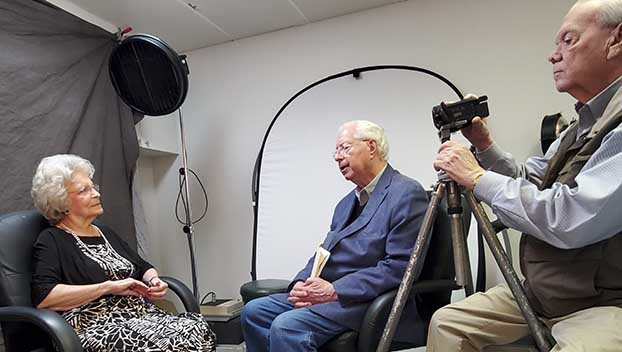 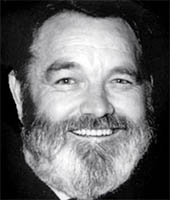 The Jefferson County Historical Commission announced the upcoming event, which is set for 2 p.m. Dec. 10 at Park and College in Beaumont.

of Fame, and before Rod Bernard’s Swamp pop and Albert Collins’ blues had gone nationwide; these yet-to-be musical legends shared a common creative denominator — Bill Hall and his Gulf Coast Recording Company at 888 Pearl Street, which was at the musical crossroads that was Beaumont, Texas,” according to information from the Historical Commission.

The public is invited to attend the marker dedication ceremony, which will include comments from Sam Monroe and Jimmy Simmons, as well as others in the music industry whose lives and careers were touched by Bill Hall.

Hall’s widow, Marge Hall, sat down and spoke with Monroe recently for a segment that was filmed and will be available to be seen at the Museum of the Gulf Coast which houses an exhibit for Hall.