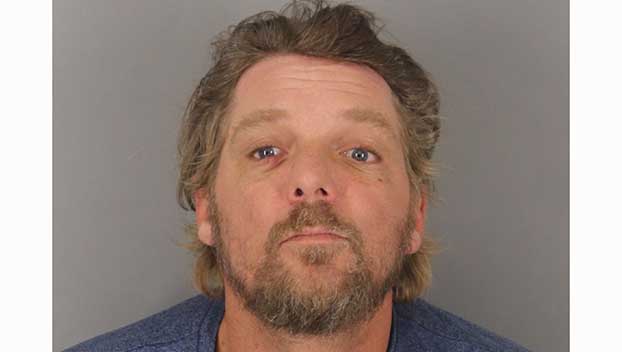 A contractor has been charged with felony theft for allegedly receiving money to replace a fence but never showing up to work.

A Jefferson County grand jury indicted Joseph Eckhoff, 47, of Hamshire on the charge this week.

Eckhoff reportedly entered into a written contract with a man in May in Port Arthur for the replacement of his wooden privacy fence. Work was to begin the week of May 23 and would be completed in 10 days. The man paid half the cost of the project — $2,950 — up front by check, according to the probable cause affidavit.

The homeowner reported the incident to police Aug. 29.

On Sept. 6 a detective with the Port Arthur Police Department went to Eckhoff’s home but was unable to speak with him.

Eckhoff reportedly called the officer at a later date and admitted he knew he owed the homeowner money for the fence and he would contact the man and return the money.

Court documents say the contractor did not contact the homeowner.

By Sept. 19 no work had been done and no materials had been delivered to the man’s home, though the check had been cashed.

Eckhoff was arrested on a warrant of felony theft Nov. 26 with bond set at $5,000. He bonded out the same day.