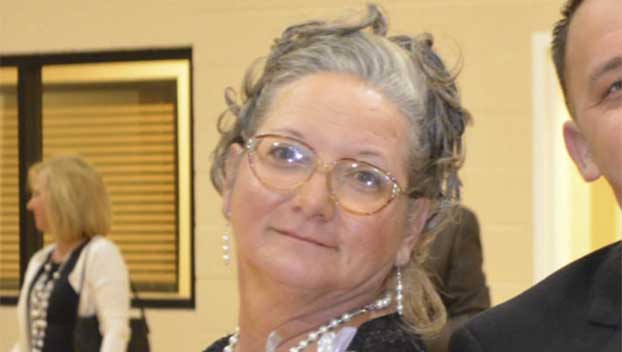 GROVES — Deborah Reeves, who served as crossing guard at Taft Elementary for 13 years, is being remembered for her dedication to her role.

Reeves, 62, died Friday at Harbor Hospice House in Beaumont. She served as crossing guard at Taft Elementary School from February 2009 up until a few months ago when her health began to decline, Groves Chief Deputy Kirk Rice said.

“To me she was more than a crossing guard. She was a staple in our community,” Rice said, adding that Reeves served the community.

“Anyone that uses the term ‘just a crossing guard’ is completely wrong,” he said. “They are responsible for the welfare and safety of children every single day.”

Staci Gary, principal at Taft, said Reeves took her job seriously and made sure the students’ safety was top priority.

“She did an amazing job,” Gary said. “The bike riders and the walkers had a great relationship with her and could depend on her to get them across the path safely.”

Gary said Reeves’ grandchildren were her pride and joy.

City Marshal Norman Reynolds Jr. said on Groves Police Department Facebook page that the intersection at Taft is one of toughest in the city to work, adding Reeves did it without a single child being hurt.

“A lot of people take (crossing guards) for granted,” Reynolds said. “They are out there first thing in the morning — rain, sleet or snow. Deborah was one of the crossing guards you never had to worry about. She was always on time.”

Reeves was a lifelong resident of the area and a 1978 graduate of Port Neches-Groves High School.