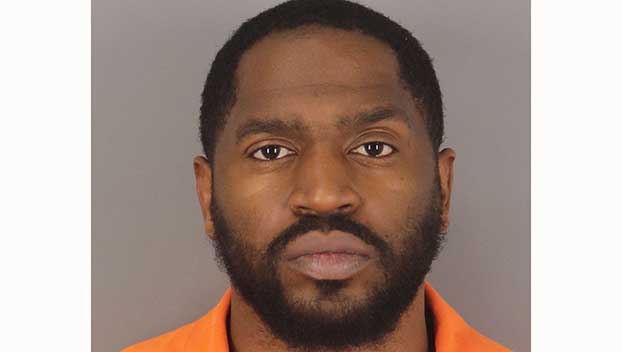 A middle school teacher in Port Arthur is facing charges after he reportedly put a gun in another man’s face and beat him with his fists while on the high school campus.

Jarrod Phillips, a permanent substitute teacher at Lincoln Middle School, was arrested on a charge of aggravated assault with a deadly weapon Nov. 17 at Memorial High School, according to information from Port Arthur Independent School District Police Chief Alton Baise.

The alleged victim did not receive serious injuries, authorities said. The name and age of the victim was not available.

Baise said the case is under investigation.

PAISD Media and Communications Specialist Adrienne Lott said Phillips is employed with Kelly Services and not with the school district. Kelly Services provides staffing for the district and has an office in the district’s administration building.

Kelly Services’ administrative office was closed this week due to the holiday.

Lott said she does not know if Phillips is still employed with Kelly Services.

Phillips’ arrest came Nov. 17. His name is no longer on the jail roster this week, meaning he had bonded out of jail. Bond information was not available as of Friday.

Justice of the Peace Naomi Doyle arraigned Phillips the day of the alleged altercation. An employee in her office said earlier this week they do not have the probable cause affidavit for Phillips arrest and referred Port Arthur Newsmedia to the county jail.

A call to the Jefferson County Correctional Facility led to being transferred to several different extensions, none of which were able to provide the probable cause affidavit in the arrest of Phillips.