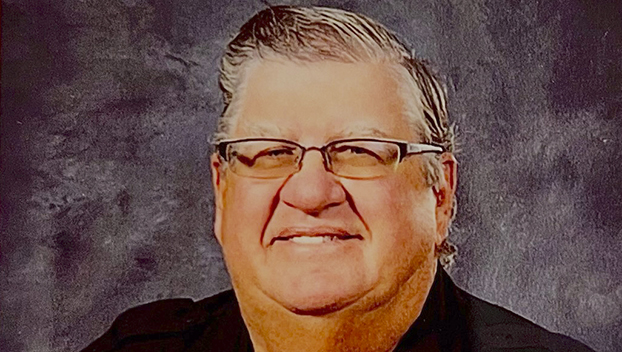 Retired Port Neches Fire Captain Curtis Trahan is being remembered for a number of attributes, from his dependability and dedication to the department, as a person who would never shirk their duties and one who was jovial.

“He was a foundation to the Port Neches Fire Department years ago,” Curran said. “If you needed to get a certain task done, he was the guy to get it done. He was going to put the fire out and he was going to protect people while he did it.”

Curran said Trahan had a dry sense of humor.

“You could be shooting the breeze with him and he’d fire a shot and you didn’t know until it was over,” he said of the man’s humor.

Trahan was well loved by the community and by the firefighters he worked with.

Fire Chief Eloy Vega said, unfortunately, he did not have the honor of working with Trahan personally but knows he left a positive impression on the department and left behind a legacy that will be with the department for years to come.

“His professionalism and compassion for the fire service and community is a model for us to follow,” Vega said. “We will honor him and his memory.”

Stegall stopped short of calling Trahan a workaholic but noted his work as firefighter and with a concrete business. On his days off from the fire department he was busy at work finishing concrete.

Trahan was the longest tenured paid firefighter with the department.

“If you needed something done, you’d say you needed it done and it kind of happened,” said Doise, who served as chief from 1989 to 2004. “He didn’t know how strong he was. He was like a bull. At a fire scene he was Mr. Dependable.”

“He was a hoot. He kept you laughing. He was one of those guys that was dependable. Always had something going and if they were bad, he made it a little lighter. He loved to eat. He was just fun.”

Trahan’s death is a loss to all, he said.