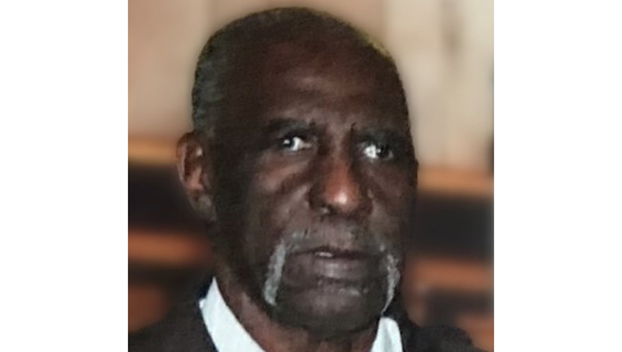 Evans Pierre was born to Hannable Pierre and Rose LaFleur Pierre on February 1, 1935 in Charenton, Louisiana.

He served in the United States Navy and years as a Merchant Marine before working for the City of Port Arthur.

In 1970 Evans went to work for Texaco where he retired with 23 years of service.

Evans was married to his former wife Betty Jean Pierre for over 30 years.

With their union, three children were born.

Betty served as his devoted caregiver and friend until his death.

He was preceded in death by his father Hannable Pierre, his mother Rose LaFleur Pierre, his sisters Emma Dell Jones and Annie Ruth Pierre.