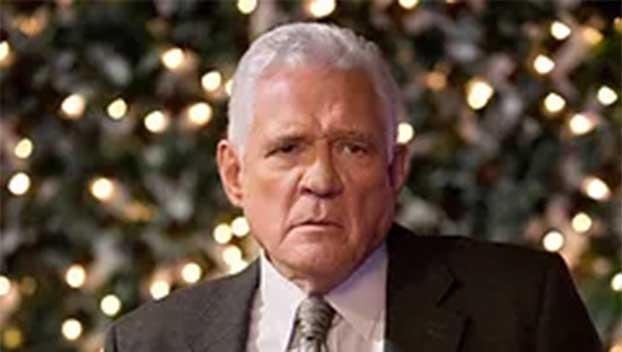 G. W. Bailey (Photo courtesy of the Museum of the Gulf Coast)

Actor and Port Arthur native G.W. Bailey is set to be the speaker at the 123rd Greater Port Arthur Chamber of Commerce Banquet in January.

Pat Avery, president and CEO of the Chamber, made the announcement of the banquet speaker this week.

Bailey grew up in Port Arthur and attended Thomas Jefferson High School with Janis Joplin and Jimmy Johnson. He also attended Lamar University in Beaumont and eventually transferred to Texas Tech, according to information from the Museum of the Gulf Coast, which houses a display on the actor.

He is known for his roles as Staff Sergeant Luther Rizzo in M*A*S*H, as Captain Thaddeus Harris in the Police Academy movies and later in the television show Major Crimes, then reprising the character of Detective Lieutenant Louie Provenza in The Closer.

Bailey was also the longstanding Executive Director of the Sunshine Kids Foundation, which provides trips and activities for hundreds of young cancer patients annually. He first volunteered with the organization after his goddaughter was diagnosed with leukemia. He is a member of the Museum of the Gulf Coast, Notable People Hall of Fame.

Avery said Mark Porterie, superintendent of the Port Arthur Independent School District, would be honored as the recipient of the Arthur E. Stilwell Award.

The banquet will coincide with the city’s 125th year.

“We are also planning an event for October 2023 for the official celebration,” Avery said. “It will be a year filled with telling our community, every month, something unique about the city of Port Arthur.

“The Chamber’s chair for the city’s anniversary celebration is Verna Rutherford, and the city has offered Dr. Albert Thigpen to work alongside a small committee of every faction of the city to plan the event.”

“Let’s make this the hugest annual banquet of our modern times,” Avery said. “In 2019, before COVID hit, we had almost 900 people at our banquet. We’re hoping to get back to those kinds of numbers in the future.”