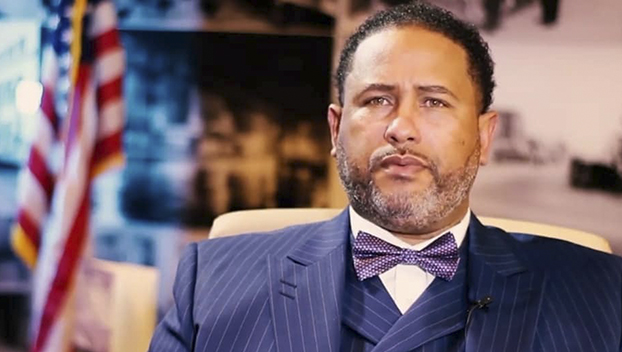 Joseph Guillory was declared the incoming Precinct 2 Justice of the Peace in March following the Primaries when he defeated incumbent Marc DeRouen with no Republican opposition.

Within a few months, an Independent candidate as well as a Write-In candidate joined the race.

“It’s an incredible feeling,” Guillory told Port Arthur Newsmedia. “I’m so proud of the citizens of Port Arthur and everything they’ve been fighting for and for fighting so much. And thank God for his love and support because without him none of this would be possible.”

“We’re on the wrong end of the stick tonight,” Bartie said late Tuesday. “I’m taking it as a leaning lesson and as being a write in candidate, 1,100 people wrote my name in and that was new to me. It speaks a lot. Just by being a write in.”

At the time, only half of the Jefferson County precincts had reported numbers.

“I’m campaigning now for 2026,” he said. “I won’t be a write in. My name will actually be on the ballot. I’m looking at this as a process. I’m just looking forward to moving forward.”

Guillory is also looking towards the same.

“I can’t wait to get into office and get to work,” he said. “This is not about Joseph Guilloy but for the county. This is an amazing feeling to have. Together we’re going to make a change in the City of Port Arthur.”

Baker did not respond to calls by press time