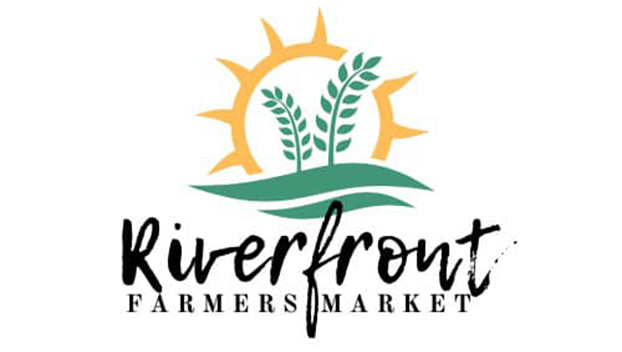 The first ever Riverfront Farmers Market last week was such a hit that organizers have scheduled not one but two days in November.

“So mark your calendars and spread the word. You do not want to miss out on these market days,” organizers Lori Carl and Christine Murphy said on the Riverfront Farmers Market Facebook page. “We have a lot of the original vendors returning with the addition of some NEW vendors, as well. So cheers to November and fun, beautiful times ahead. See you at the market down by the river!”

The women said via Facebook they received many compliments, good vibes and had people tell them there is a need for this type of event.

Carl said they were overwhelmed by the turnout, as well as the incredible show of support for the new market.

“People were so grateful, supportive and gave such positive feedback at how great our vendors are and the beauty of the venue at the park,” Carl said.

Vendors took to social media to express their gratitude at participating and to tell how well it went for them. The Honey Comb, which specializes in French macarons, said Mid County needs this event and called it nothing short of amazing.

The Boudin Man, also known as Chris Hidalgo, said they sold out in a couple of hours.

Keyz’ Kitchen, a dessert and in-home bakery that understands allergies, called the community fantastic and said there was a line waiting before 8 a.m.

Another vendor, Knotted Roots, almost sold out of every canned item. That meant two months of near constant canning sold in less than four hours. One of the products was their pear butter. The owner is now working to can more products for the next event, she said on social media.

Carl said all of the vendors from the first market are returning and they will add six to eight new vendors, with the possibility of more.

“We are blown away and incredibly excited for the potential our little market has,” she said.

One of the main ideas behind the market is to create a place of unity for getting to know one another.

And while there is a farmers market in Beaumont, she feels there needs to be something closer to home so people have another option other than driving for 30 minutes.

People interested in becoming a vendor can send the organizers a message or email at riverfrontfarmersmarket.pn@gmail.com