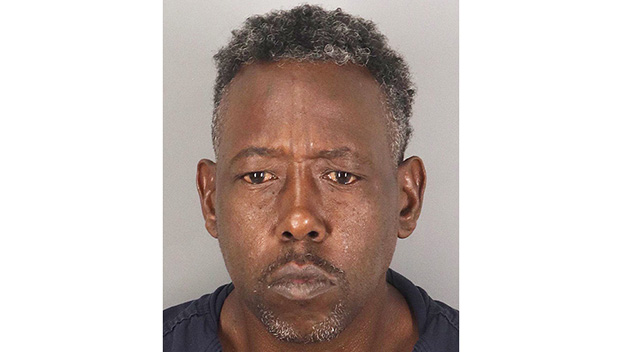 A 49-year-old Port Arthur man was indicted on a charge of aggravated sexual assault in connection with a Sept. 28 incident.

Port Arthur police responded to Fire Station No. 5 at 6099 Lewis Drive in reference to a woman stating she had just been assaulted. She gave a description of the alleged assailant.

When police left the fire station they saw a man matching the description at a nearby store on Gulfway Drive as he walked toward a trashcan, then cross the roadway.

Police stopped the man, later identified as Michael Lartigue, who reportedly seemed agitated he was detained, was asked to calm down and take a seat on the side walk multiple times.

Officers described him as smelling of alcohol, having slurred speech, belligerent conduct, aggressiveness and glassy eyes.

The document stated Lartigue refused to sit down and kept walking backwards so, to keep him from fleeing, the office assisted him to the ground and proceeded to arrest him for public intoxication.

The victim provided additional information on the assault, saying the attacker brandished a firearm and pocketknife and threatened to kill her if she didn’t do as told.

The pocketknife was reportedly found inside the trashcan at the store he was first seen at by police.

Lartigue was arrested Sept. 29 on an aggravated sexual assault warrant with bond set at $100,000. He also has a public intoxication warrant with no bond set as of Friday.