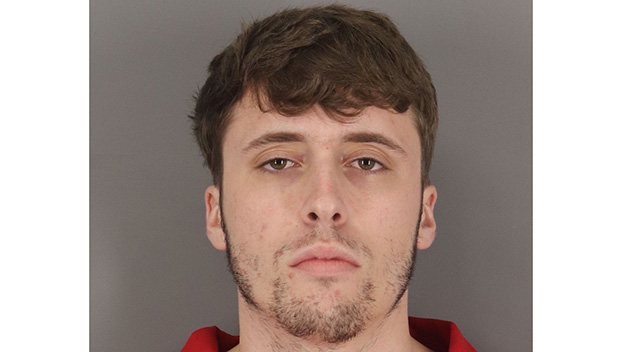 A now former corrections officer who was the target of a narcotics sting inside the county jail was indicted this week for possession of a controlled substance.

Dylan Michael Moore, 24, of Groves reportedly accepted $500 through a cash app for payment to smuggle methamphetamines into the jail for an inmate Aug. 3.

After his arrest, Moore allegedly made a statement admitting to accepting the drugs with the intent of smuggling them in to an inmate, according to the probable cause affidavit.

At the time Moore was considered a probationary officer since he was employed for less than a year.

His employment with the county has been terminated.

Bond was set at $50,000 and he bonded out of Jefferson County Correctional Facility the following day, Aug. 4.

There is currently an active warrant for his arrest, according to the Sheriff’s Office.