No bull — Bridge City is about to start enforcing livestock ordinances 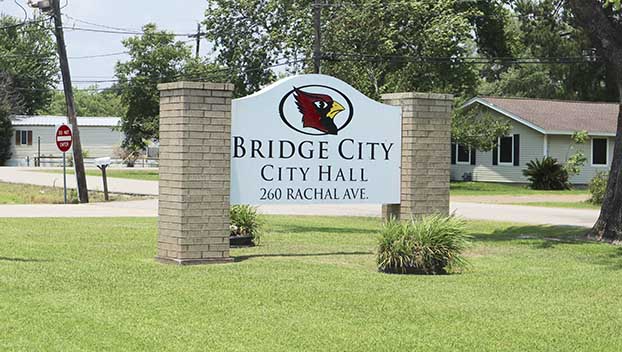 BRIDGE CITY — Bridge City residents who own livestock within city limits could soon be hearing from the municipality.

The city council held a workshop this week to discuss how the city should move forward in regards to regulations surrounding livestock after complaints were filed to the city over the past few weeks.

The council discussed if any additions need to be made to the current ordinances or if the city should start enforcing ordinances already in existence, which were last modified in 1986.

The council unanimously agreed to start enforcing the rules as they are already written.

It is also unlawful to have any pigs within city limits and livestock is not allowed within 50 feet of a property line.

City Manager Brent Walker said there aren’t many lots in the city that would meet the size requirements to hold livestock.

“Just in the last few weeks, I know of three (complaints),” Walker said. “The ordinance as it is, in my opinion, is a good ordinance. It is a normal ordinance. Most cities have pretty much said none and zero. The complaints that are coming in are now about enforcement.”

Walker said there are quite a few locations that will be impacted, and the city has to make sure to enforce the rule evenly and across the board.

“It is likely going to bring up a lot of conversations,” he said. “A lot of the complaints are about animals getting out. One time it was goats and chickens another. They get out and the complaint is filed. Then you go to the house and there are 20 chickens back there. There are no lots in the city that are big enough to be 100 feet or 50 feet away from the next property. There are very few. If you have a 2- or 3-acre lot it is possible. For the most part, a standard lot in a neighborhood is not going to be big enough.”

Walker said neighbors complain about smell, and Mayor David Rutledge said the issue could cause negative impacts on property values.

“I think it is in the best interest of our citizens that we enforce it,” Councilmember Tammi Fisette said. “It is not right. I think enforcing is the right thing to do.”

Council members and city officials also discussed adding more to the list of prohibited animals. Walker said the city sent out one letter recently and will likely start doing more in the future.

A copy of the city’s ordinances can be found at bridgecitytex.com in the Government tab.