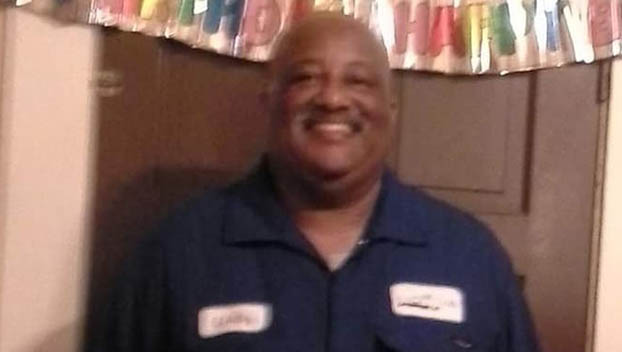 Edward Wiltz Jr., transitioned from his earthly body to his heavenly mansion on Thursday, Oct. 13, 2022.

Edward was a 1973 graduate of Lincoln High School.

He retired from Motiva Enterprises after 45 years of service.

Viewing and visitation will be at Calvary Mortuary in Beaumont, Texas from 11 a.m. to noon, followed by Funeral service beginning at noon.

Masks are required during visitation and funeral service.