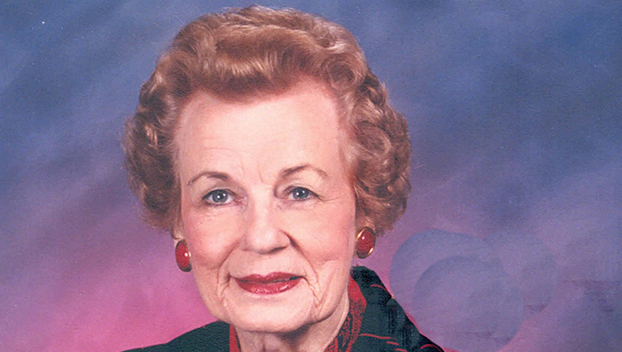 She graduated from El Campo High School and attended Wharton County Jr. College. During the war she and her family moved to Houston where she worked for several years at Ellington Field. She met her future husband, Mason William Reeves, during that time and they married in 1947.

They moved to Port Arthur and she worked as a secretary in Human Resources for Gulf Oil for 11 years.

She later worked for Moore, Stansbury and Vaught Architects and retired in 1984.

Eula Lee was an active member of the Presbyterian Church of the Covenant for many years.

She was an ordained Deacon and Elder and enjoyed teaching children in Sunday School. She also had a deep passion and caring for those who were in need of extra care.

In the last several years, she attended The Methodist Temple until her health began to decline.

A funeral service will be held on Thursday, October 20, 2022 at 11:00 AM at Clayton Thompson Funeral Home, with a gathering of family and friends from 10:00 AM until service time. Rev. Phil Chamberlin will be officiating. Burial will follow at Greenlawn Memorial Park in Groves.