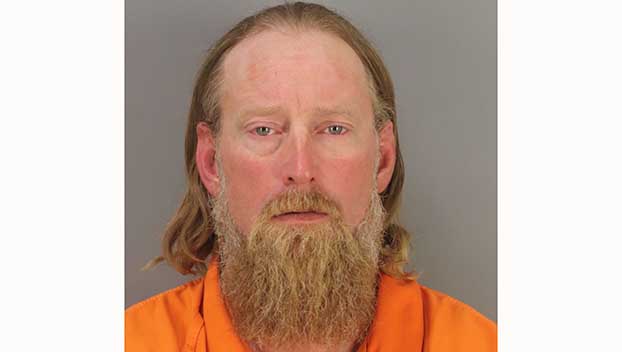 A Port Neches man is facing a third-degree felony after he was allegedly caught driving while intoxicated for the fifth time.

According to a probable cause affidavit, just after midnight on June 19 a Port Neches police officer stopped a 2005 Chevrolet Trailblazer in the 2200 block of Merriman Street after the driver began crossing into oncoming traffic.

Once the vehicle stopped, the document states, the officer spoke to the driver, who reportedly had red and glassy eyes. The driver denied drinking any alcohol prior to getting in the SUV, and was then asked to exit the vehicle. The officer then reportedly spoke to a female passenger, who said Orr had consumed “an unknown number amount of Seagram’s” about one hour prior to the traffic stop.

The driver then performed a field sobriety test during which he performed poorly, according to the affidavit.

According to information from the Jefferson County Sheriff’s Office, Orr bonded out of jail on Aug. 16.