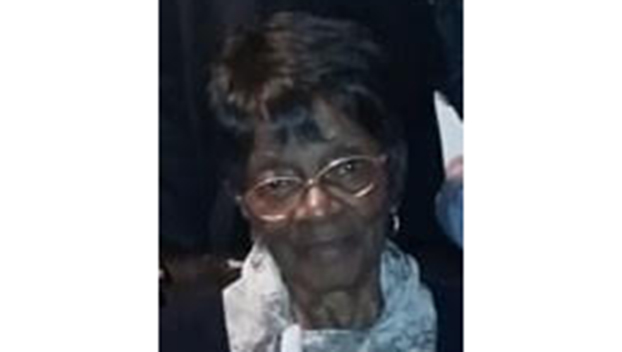 She was a longtime resident of Port Arthur where she met and married her soul mate, Troy Hall.

They were married over 56 years. She was also the proud loving mother of three children.

She loved and looked forward to spending time with family.

She was a stay-at-home wife, mother and grandmother.

She raised all her children and was always there to do whatever was needed for her grandchildren. She did without to make sure we had anything we needed or wanted.

She was the backbone, the glue that held our family together.

She was preceded in death by her parents, Albert and Rose Roberts; one son, Dale Charles Taylor Jr.; one daughter, Patricia Ann Hall; one granddaughter, Tenisha Taylor; four sisters and three brothers.

Visitation will be from 9 a.m. until service time. Burial will follow in Greenlawn Memorial Park.