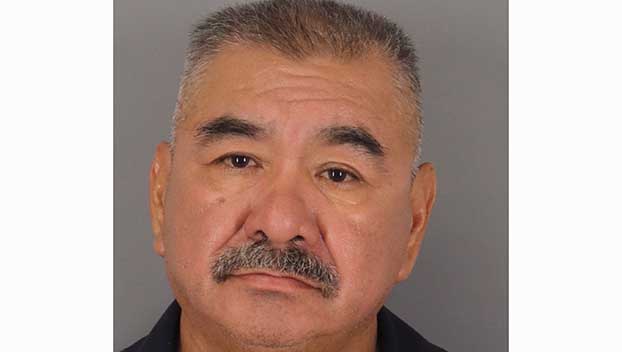 A Port Arthur man reportedly fleeing from an automobile crash in which he was at fault was indicted for leading police on a chase.

Jesus Colin, 63, is accused of running several red lights with two police units following him with their lights activated.

Port Arthur police were called Aug. 27 to Procter Street and Memorial Boulevard for a vehicle crash that had just occurred. The complainant said the at-fault vehicle was a silver Ford F-150 truck and provided officers with the license plate information.

The truck headed east on Procter Street for several blocks, then north on Ninth Avenue, according to the affidavit for arrest warrant.

Officers found the truck at 9th Avenue and Lewis Drive and attempted to make a traffic stop.

The truck stopped at Ninth Avenue and Evergreen Drive and police got out of their vehicles and began giving verbal commands, but the driver began accelerating north on Ninth Avenue.

Police continued following the truck until the driver came to a complete stop at Ninth Avenue and 25th Street and officers were able to get the driver out of the truck.
Colin was arrested on a charge of evading arrest with a motor vehicle with bond at $10,000 and bonded out the next day.